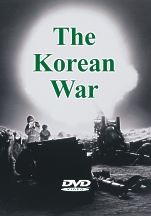 Check the Store for current availability

NOTE:  By using the SKIP FORWARD button on your DVD remote, you can advance to the beginning of each chapter.  Or, specific segments can be selected using the Chapters Menu of the DVD.